Her works include the novels: The Bear Whispers to Me, The Zither Player of Angkor Thom, The Rose with A Thousand Faces, To All the Boys We Loved Before; and the short-story collections: My Tibetan Love, Floating Nest, and The Unstoppable Spring. In 2015, a new English-language translation of The Bear Whispers to Me was published by Balestier Press. 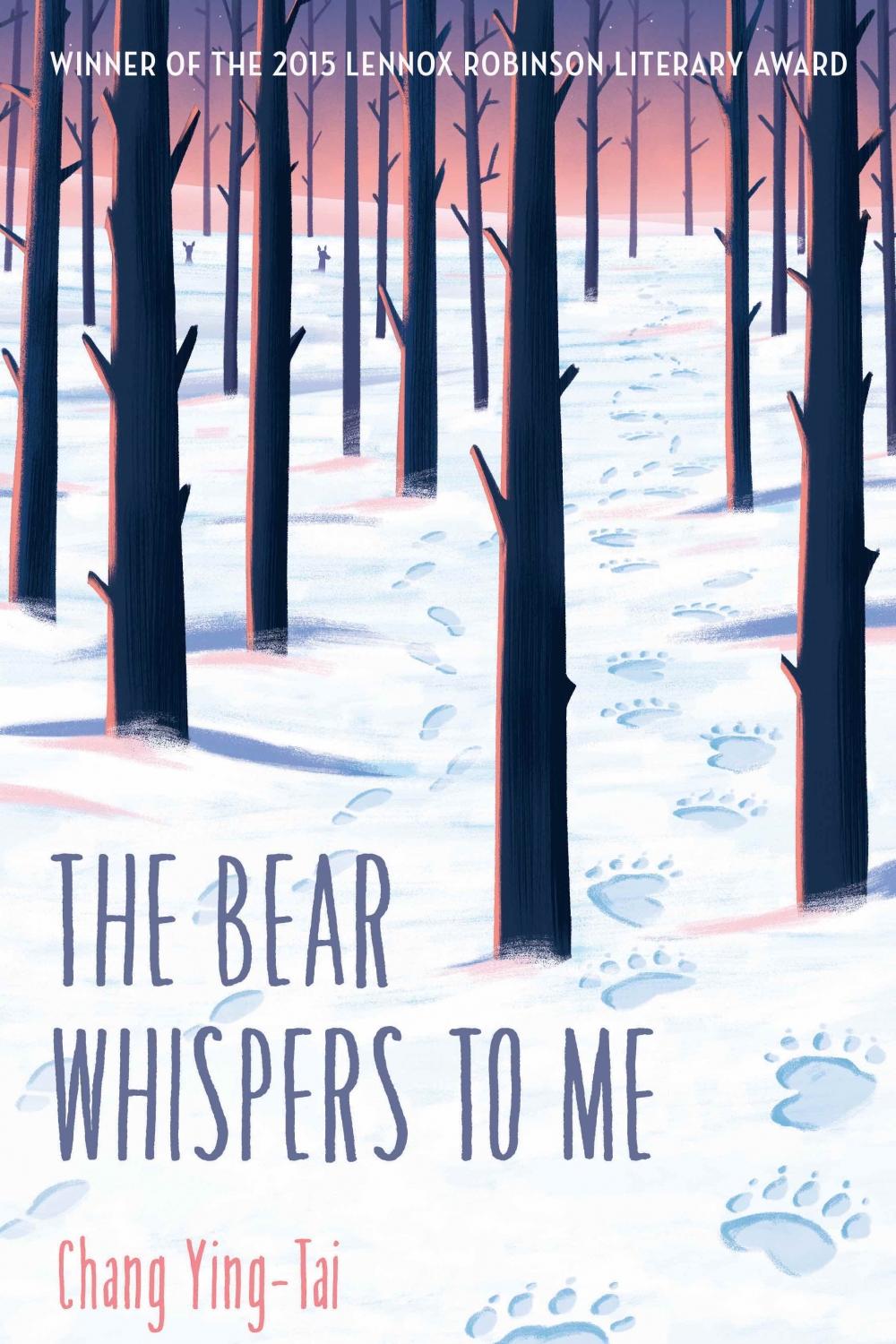