Helen Wang is Curator of East Asian Money at the British Museum, and a literary translator working from Chinese to English. Her translations for children include Bronze and Sunflower by Cao Wenxuan (Walker Books, 2015), Jackal and Wolf by Shen Shixi (Egmont, 2012), and Pai Hua Zi and the Clever Girl by Zhang Xinxin (a graphic novel, published as an e-book in 2012). She has also translated short stories by a wide range of Chinese authors.

In addition to translation, she is also an active promoter of contemporary Chinese literature (tweeting for China Fiction Book Club @cfbcuk,  and founder of Translated World @translatedworld). She is currently one of the four editors behind the Read Paper Republic project, publishing a Chinese short story, essay or poem in English translation, one a week for a year.

In 2017, she received the Marsh Award for Children’s Literature in Translation for her translation of Bronze and Sunflower. 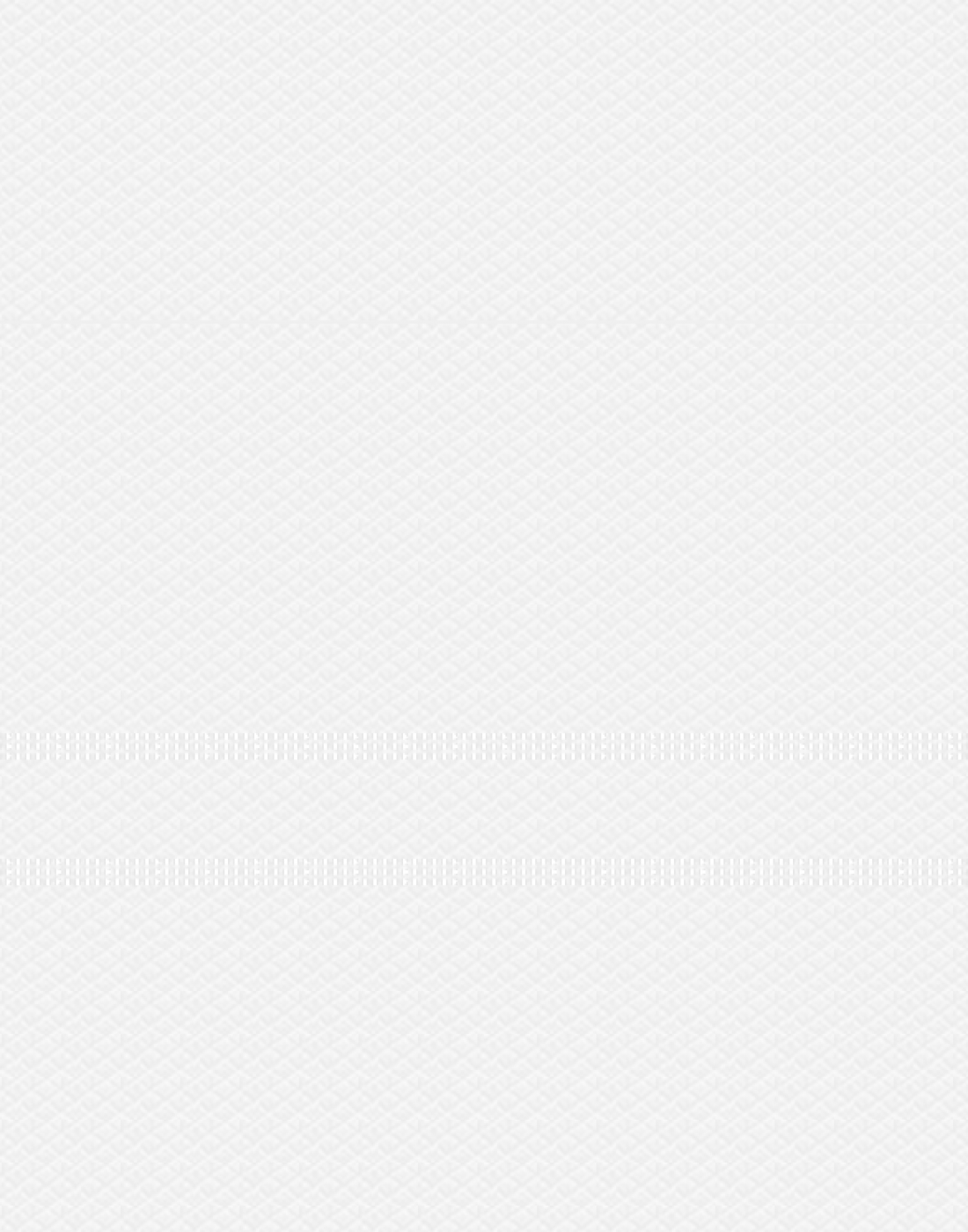 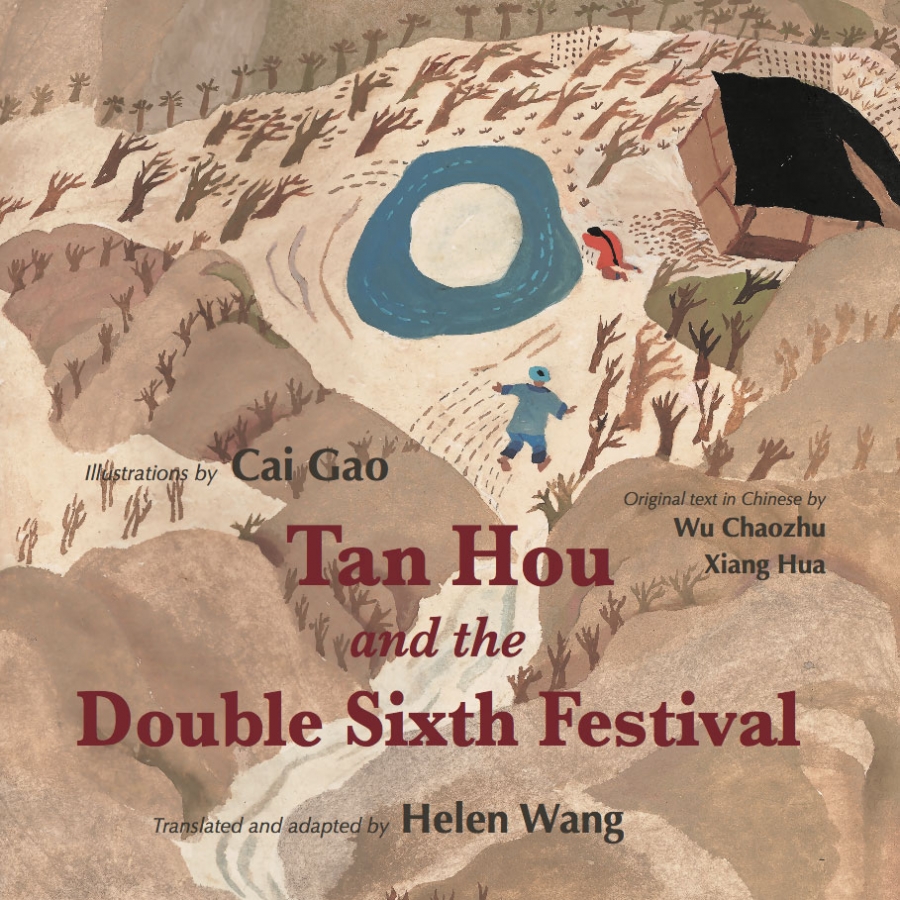 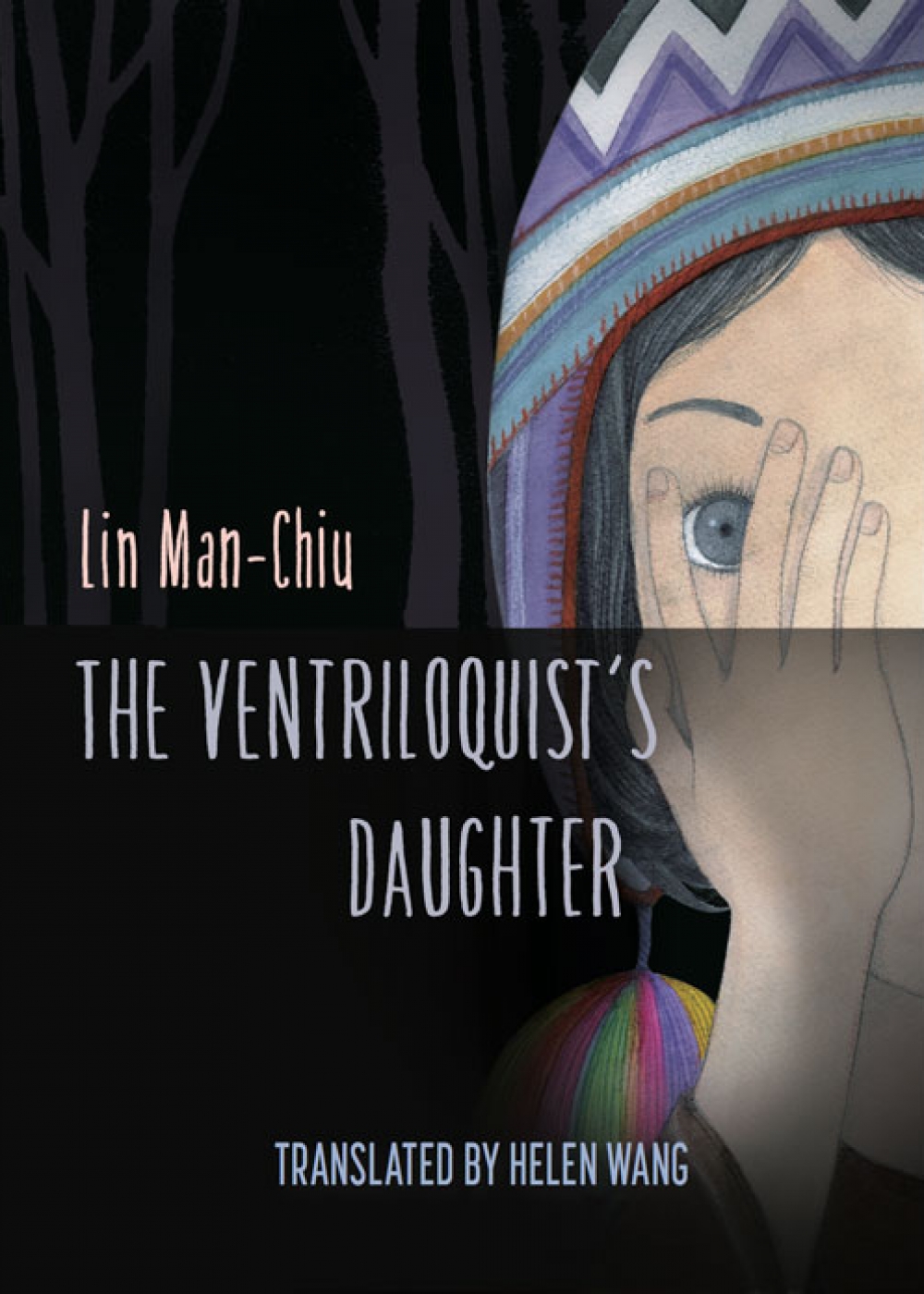 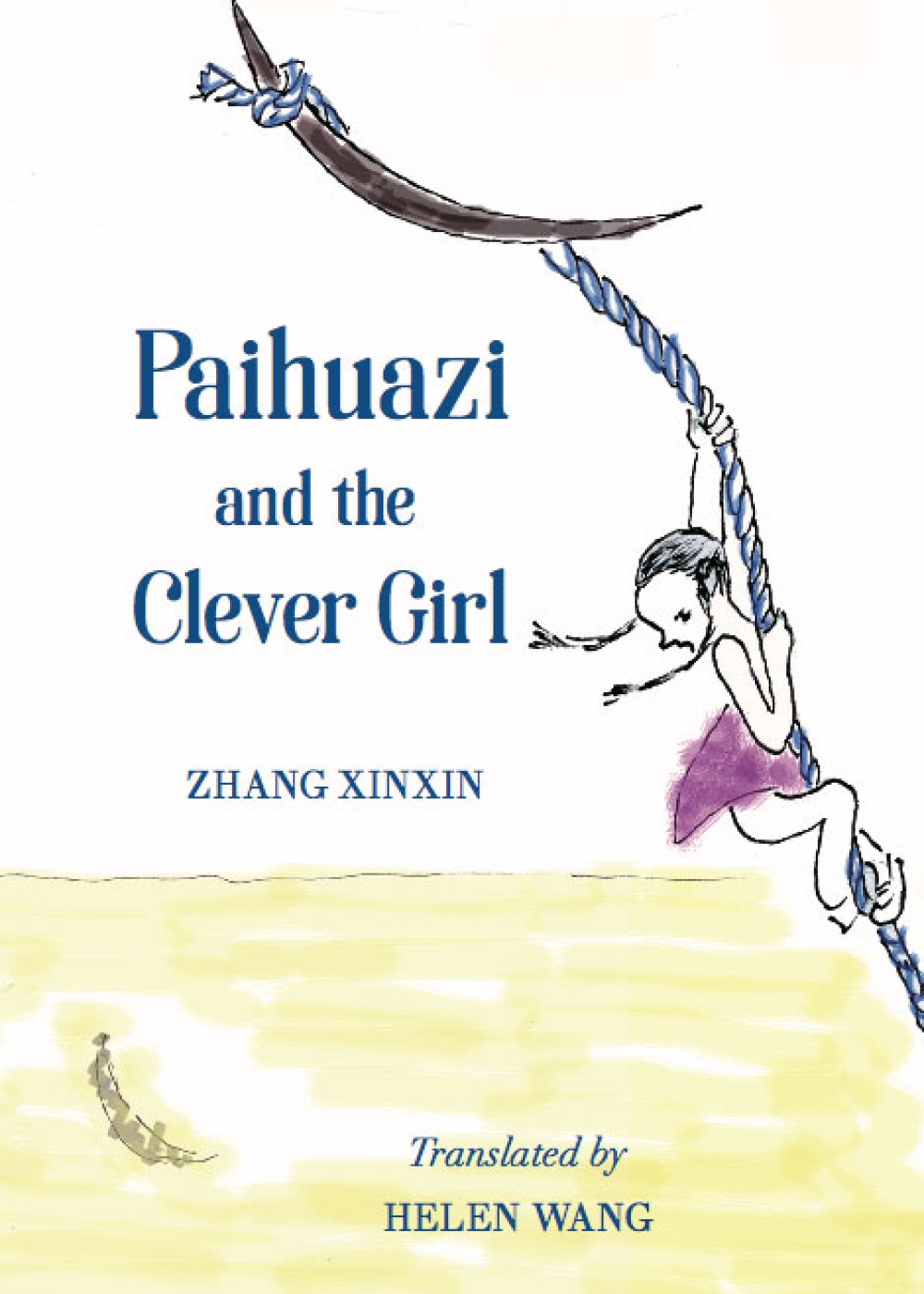