Jeremy Tiang has translated seven books from Chinese, including novels by Zhang Yueran, Yeng Pway Ngon, and Su Wei-chen. Shorter translations have appeared in Asymptote, The Stinging Fly, The Iowa Review and Two Lines. He was recently awarded a PEN/Heim Translation Fund grant for Zou Jingzhi’s Ninth Building, and is currently working on a detective novel by the Hong Kong writer Chan Ho-kei.

Jeremy has also translated plays by Han Lao Da, Quah Sy Ren and Yeng Pway Ngon. His adaptation of ‘A Dream of Red Pavilions’ is currently being developed by Pan-Asian Repertory Theater, and will be performed off-Broadway in 2016. His play ‘The Last Days of Limehouse‘ received its London premiere in 2014 with Yellow Earth Theatre. Jeremy trained as an actor at Drama Centre London after reading English at Oxford. 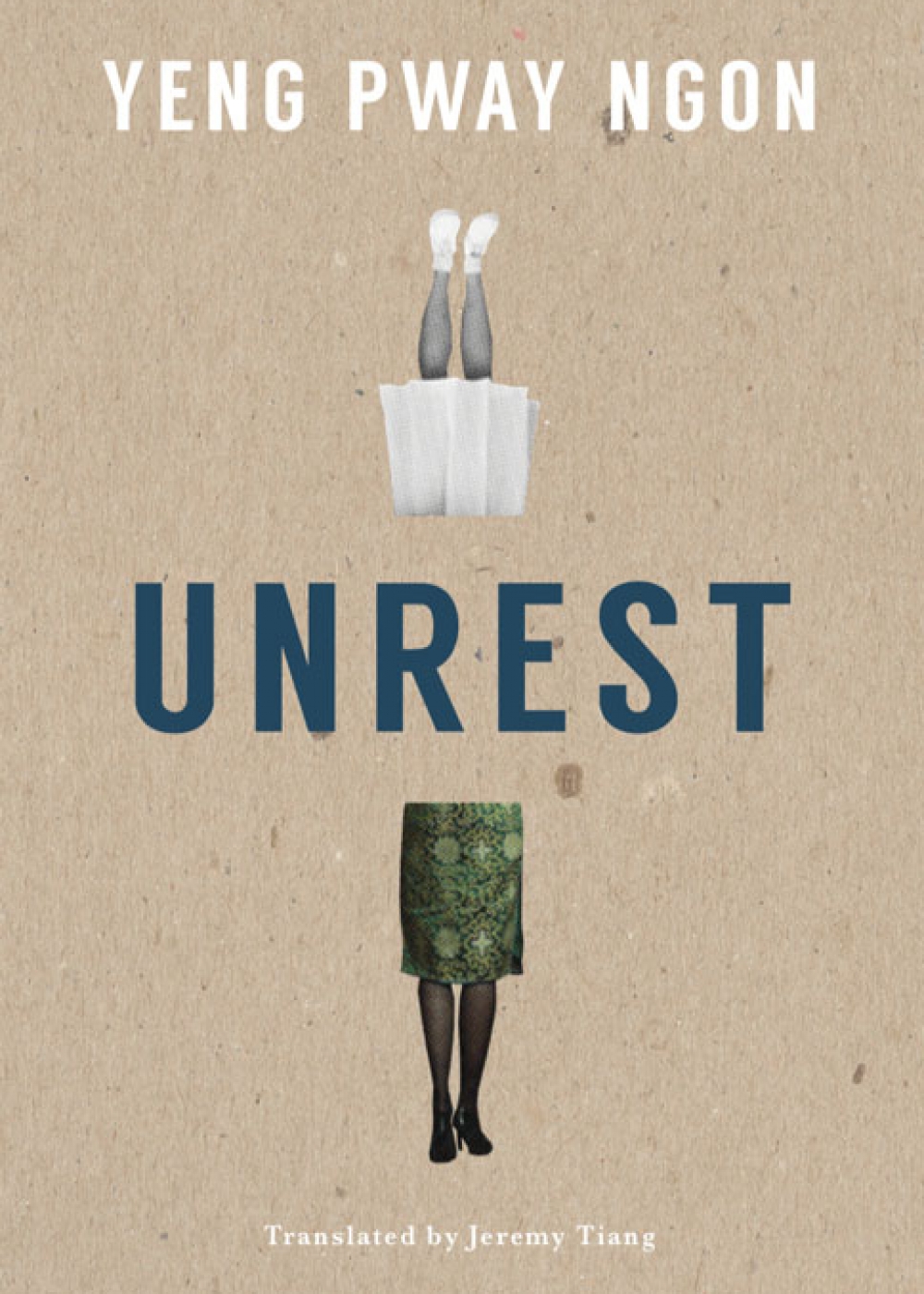