Randy Taguchi first began writing online in 1996 and soon attracted a large following in Japan, where she is sometimes referred to as the “Queen of the Internet.” She is a popular and prolific author, whose work includes a busy blog, many short stories and essays, and fourteen novels, just two of which—Outlet and Fujisan—have been released in English to date. She was one of the major supporters of the Fukushima Kids’ Summer Camp program, which helped children impacted by the 2011 earthquake. In reaction to this incident, she released a short story entitled “How Japan Made the Nuclear Choice.”

Her work, Outlet (Konsento in Japan), was commended by a leading light of contemporary Japanese literature, Ryu Murakami, as one of the best novels he had read in a decade. The novel also went on to become a finalist for the prestigious Naoki Prize. Described in the Japan Times as an Earth Mother figure, Randy cites authors of magic realism and the science fiction writer, Ray Bradbury, as her influences. In addition to being an author and essayist, she is also a cofounder of an advertising agency, a practitioner of Zen meditation, and a happily married mother. 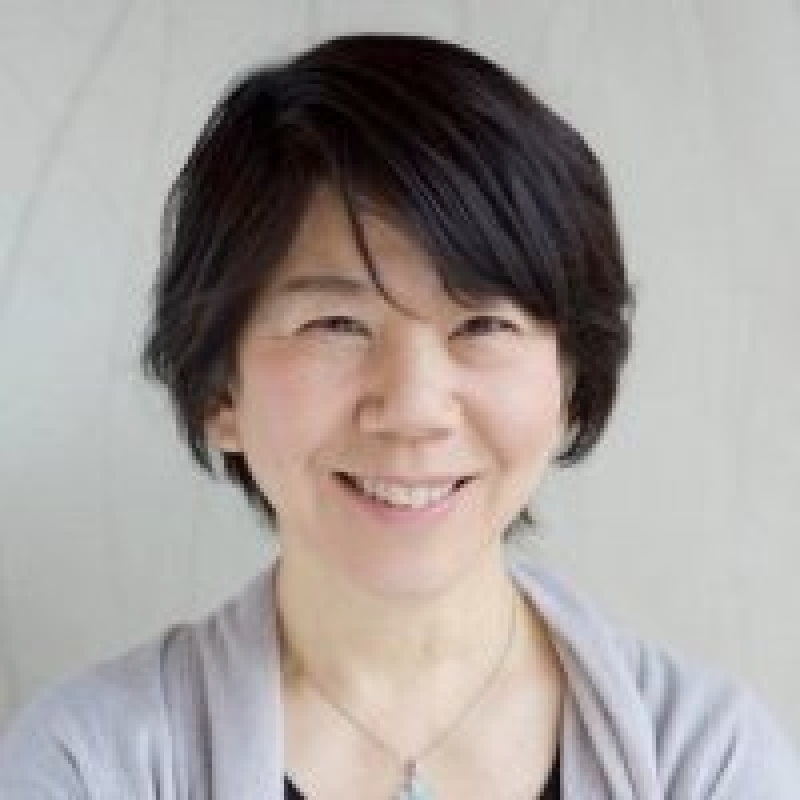 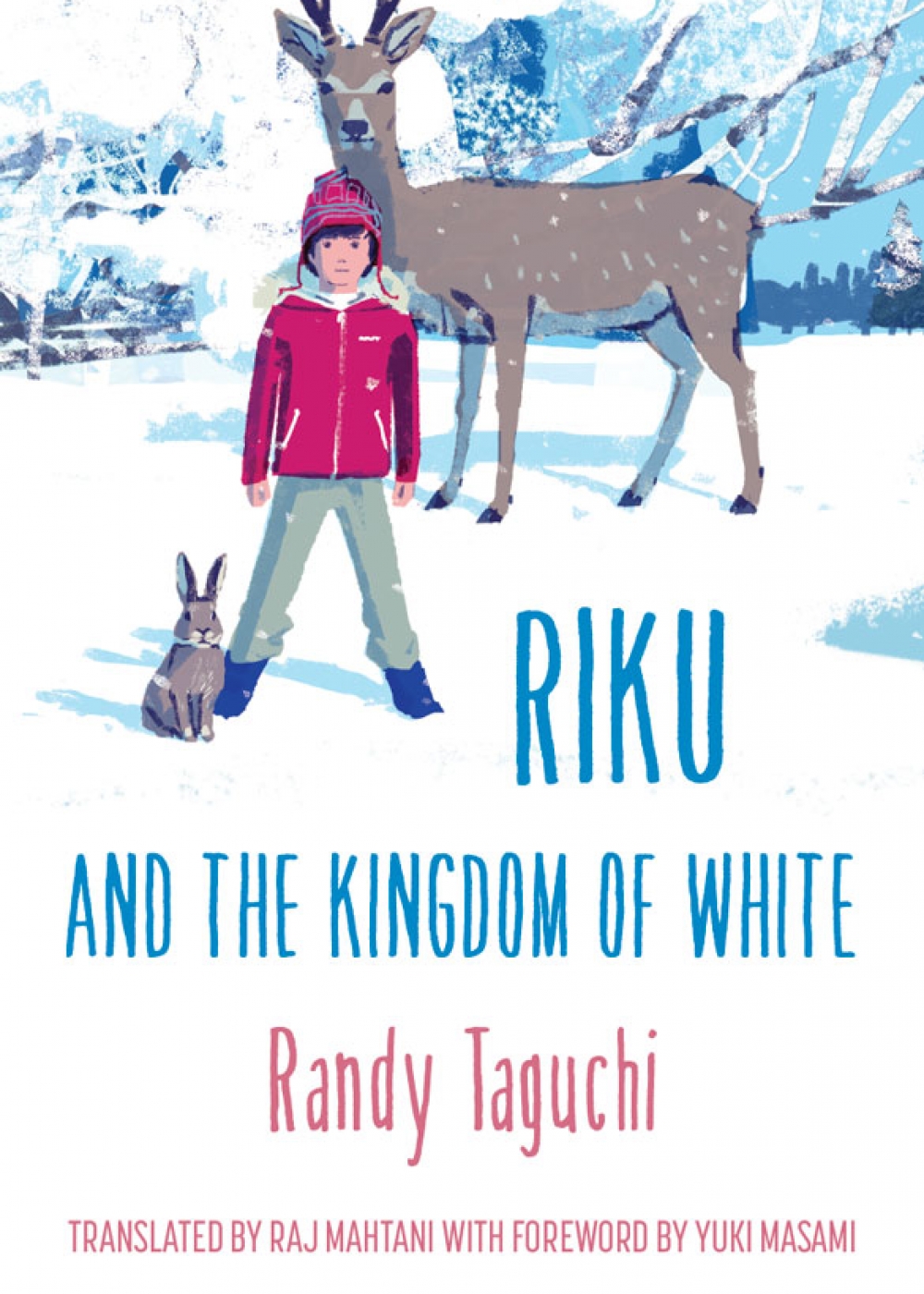