Her novel, Masked Dolls , was translated and published by Balestier Press in 2016. A short stories collection, Wedding in Autumn and Other Stories, will be published in 2018. 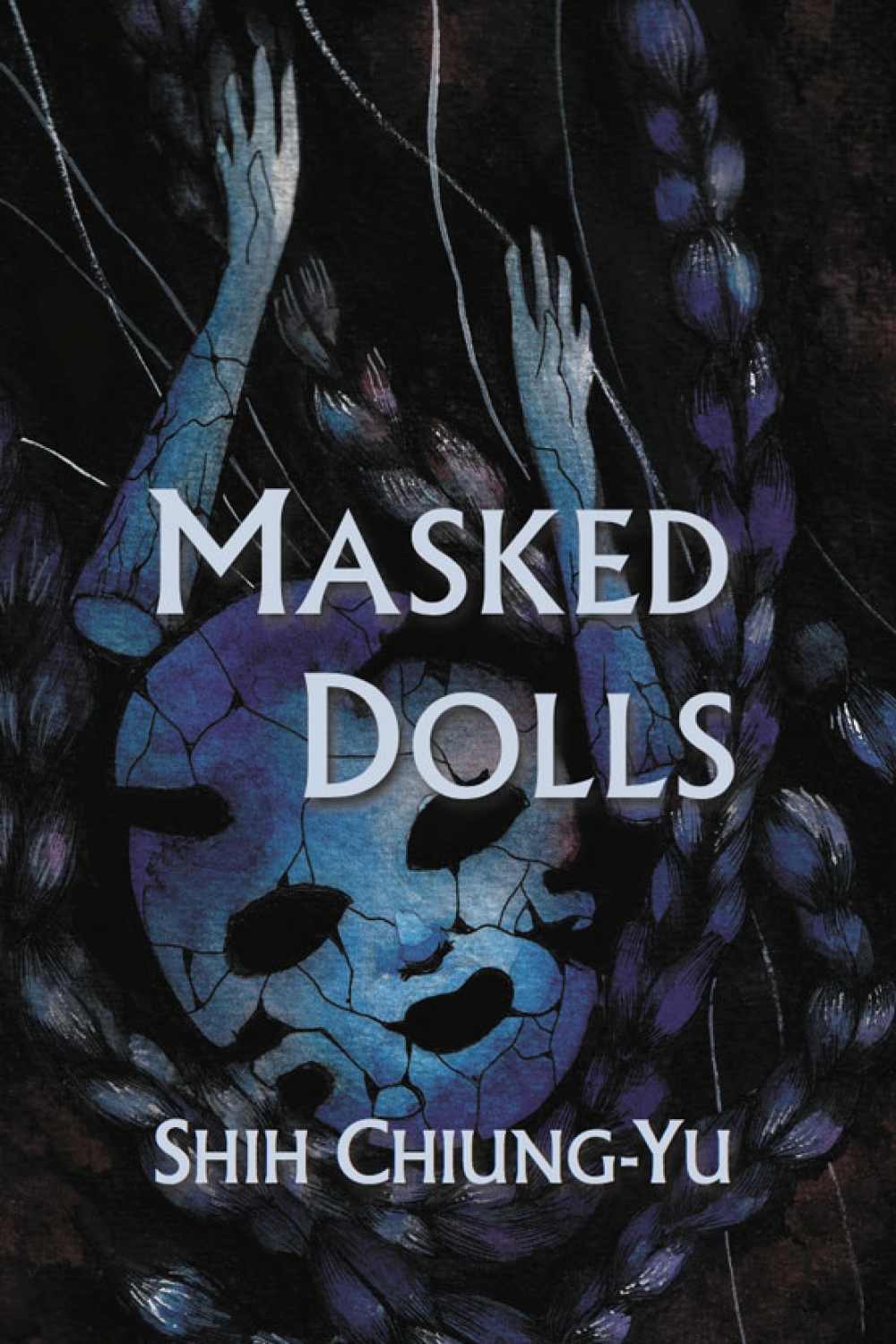 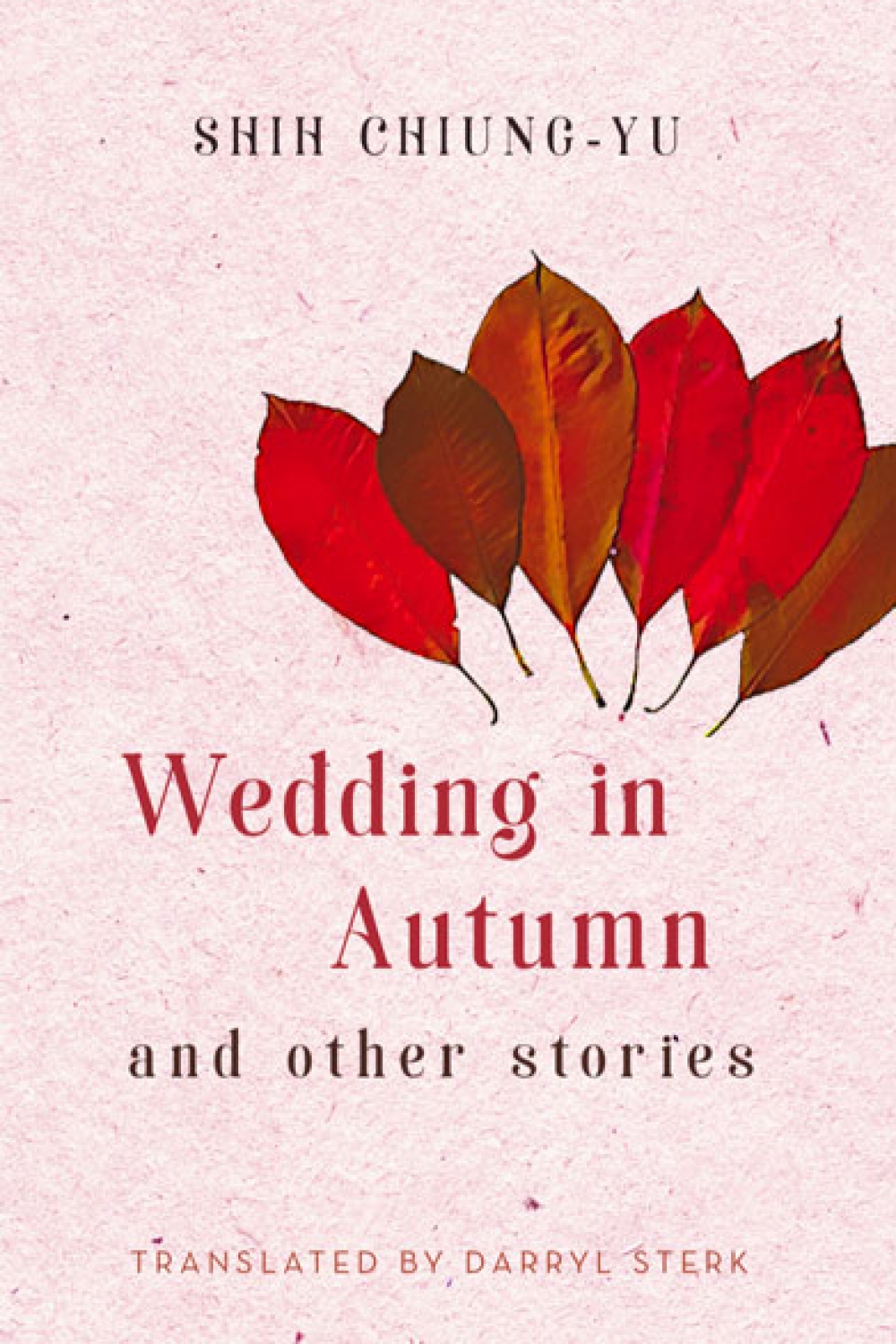