Yan Ge was born in 1984 in Sichuan in the People’s Republic of China, and currently lives in Dublin, Éire. She completed a PhD in comparative literature at Sichuan University and is the chairperson of the China Young Writer Association.

Her early work focused on the wonders, gods and ghosts of Chinese myth and made her especially popular with teenagers. The novel May Queen (2008) saw her break through as a critically acclaimed author. She now writes realist fiction, strongly Sichuan-based, focussing with warmth, humour and razor-sharp insights on squabbling families and small-town life. People’s Literature magazine recently chose her – in a list reminiscent of The New Yorker’s ‘20 under 40’ – as one of China’s twenty future literary masters, and in 2012 she was chosen as Best New Writer by the prestigious Chinese Literature Media Prize. Yan Ge was a guest writer at the Netherlands Crossing Borders festival in The Hague, November 2012, and since then has appeared at numerous literary festivals in Europe. 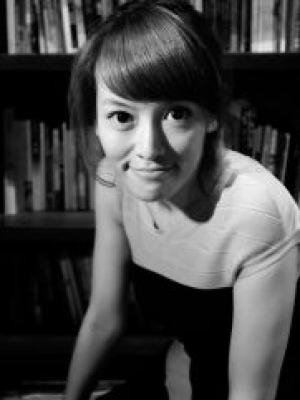 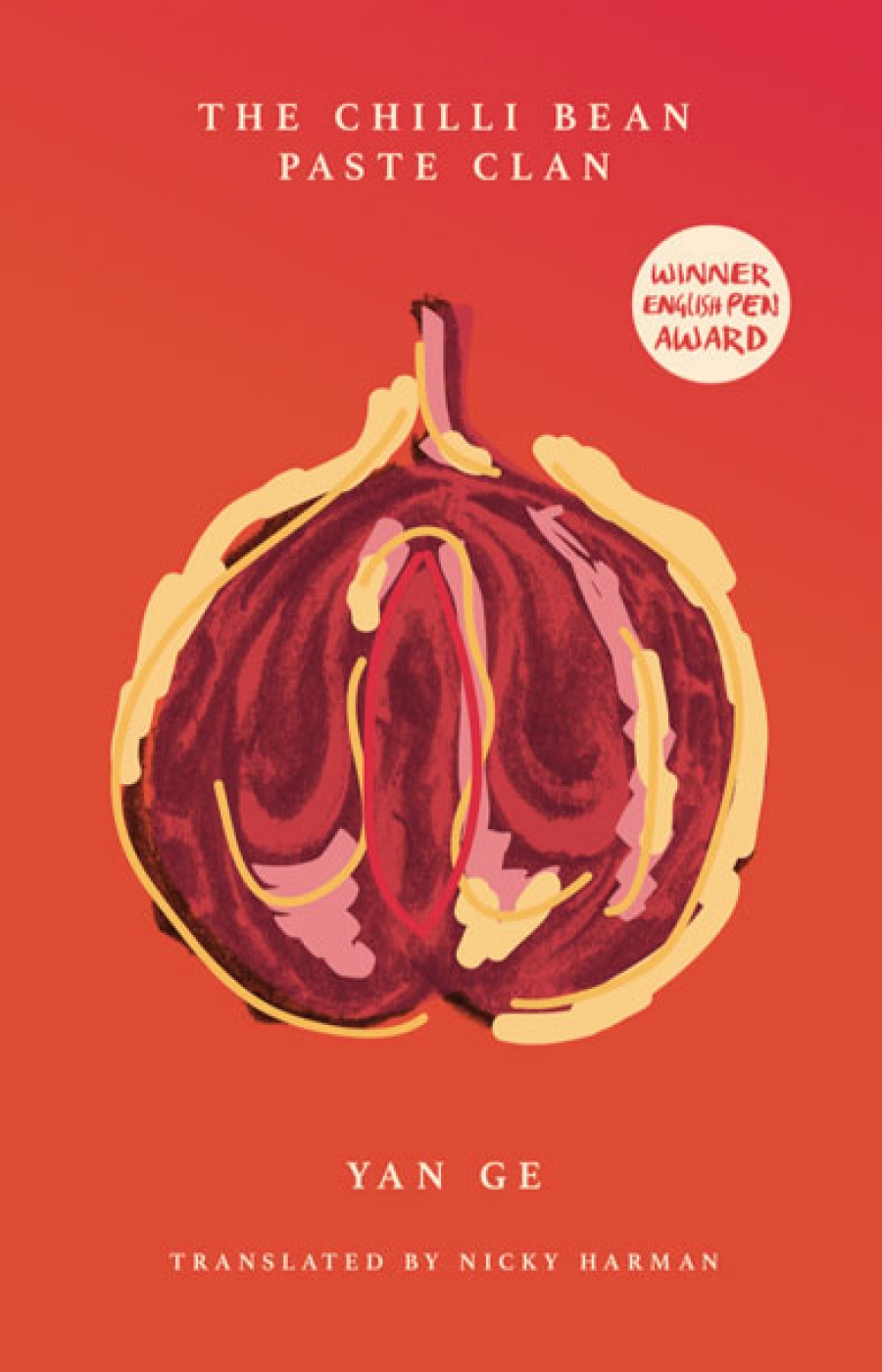